[The following is an update of a piece I wrote three years ago. Because of its importance  at this time of year I think the message bears repeating.]

It’s been said with good justification that “a lawyer’s pen gets heavier during the fourth quarter.”

Invariably, as the year nears an end, lawyers (and paralegals) scramble to find things to do in their files in order to make their firm’s hourly billing “targets” (i.e., goals) for the year. This invariably results in task padding as well as time padding.

Invariably I see more “drop-in” or “transient” billers show up in files during the last two months of the year than at any other time in the year. This is often caused by lawyers and paralegals begging their colleagues for work to do in order to reach their yearly billing targets. END_OF_DOCUMENT_TOKEN_TO_BE_REPLACED 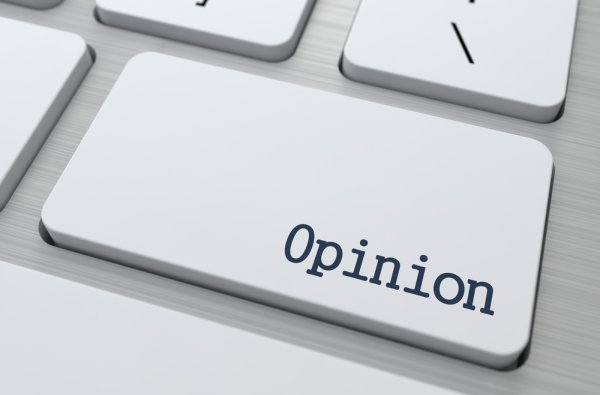 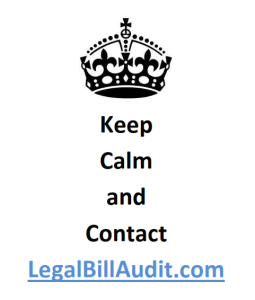 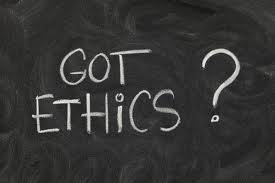 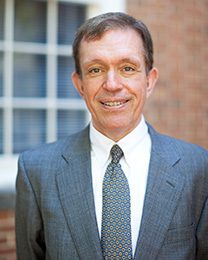